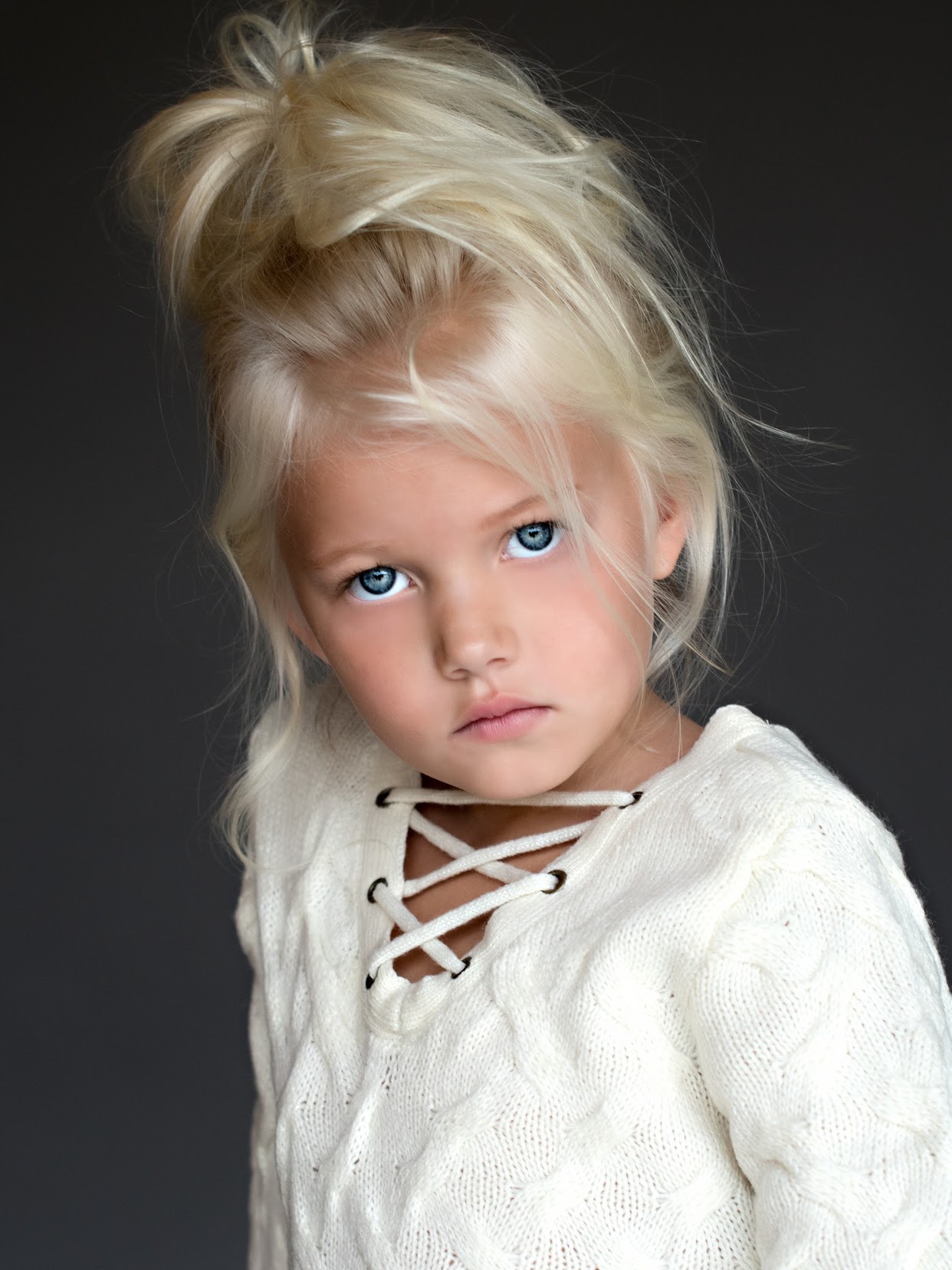 Ella Birdsong is an 8 year old dancer, model, & actress. She started dancing when she was 2 and hasn’t stopped. Once she hit the stage for the first time, her family knew this would be more than just a hobby! On her third year of competition, she will be doing her first solo! Ella has been offered a jazz scholarship and has received several calls backs during competitions.

Ella started modeling and acting in January 2018. Her biggest accomplished thus far is being casted as the Lead Piñata kid in the latest Krystle commercial! Watch for Ella on the upcoming YouTube series on Parent Magazine’s Channel, The Wokest Kids.

Ella has completed many print jobs and photo shoots which include: Mercy Health, Eye Candy, In the Sports Zone & Capital Cups. Ella has traveled to New York to shoot with Lenka Drskova.

Ella’s personality shines everywhere she goes never meeting a stranger. Ella is an artistic child who loves to read, go to school & hang out with family and friends. 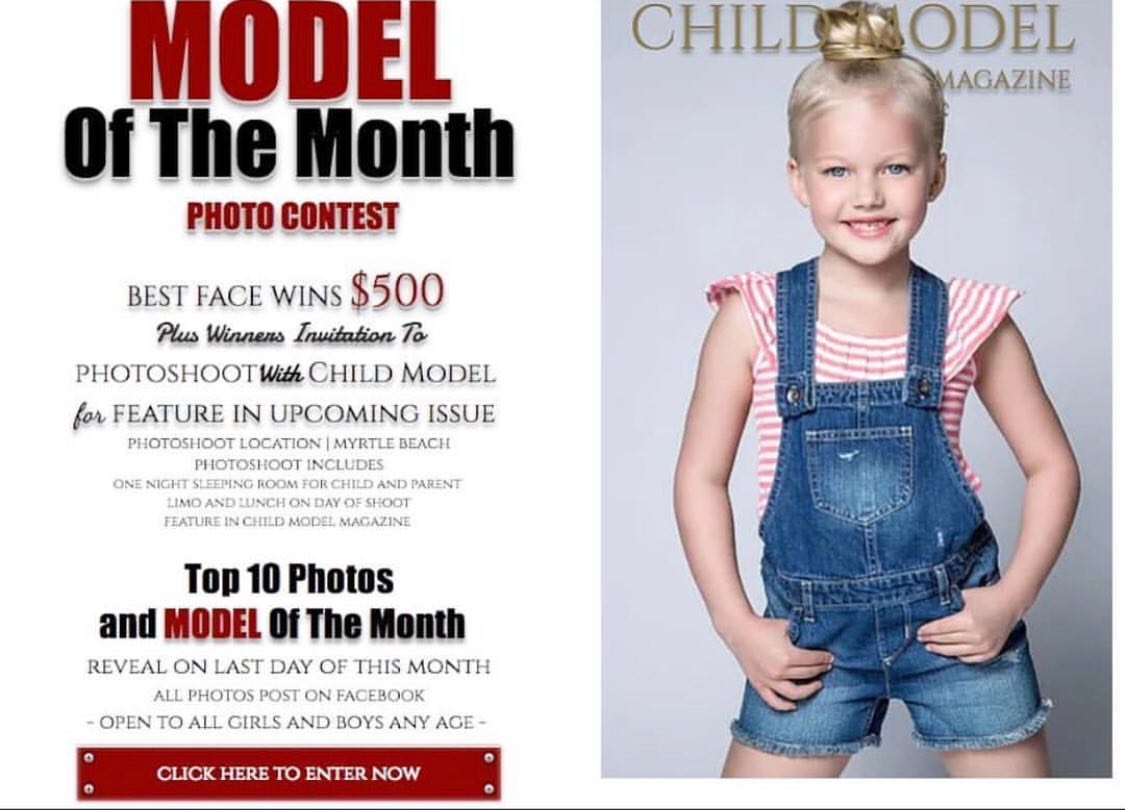